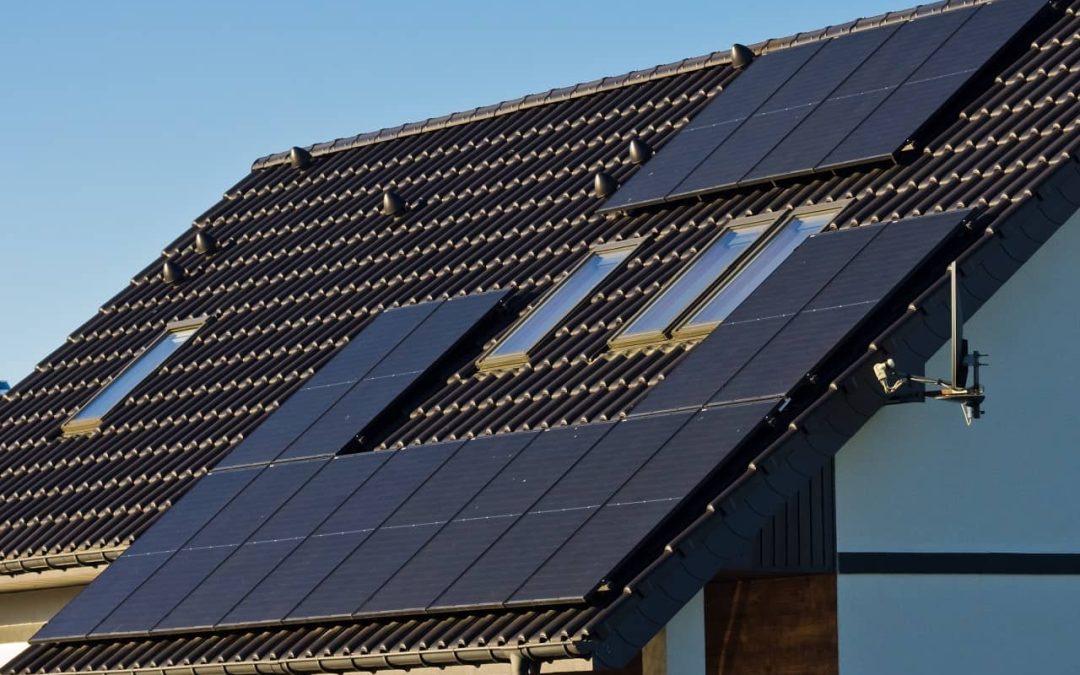 Investment patterns in Europe show how solar, wind, and other forms of renewable energy will soon compose the majority of the continent’s energy.

For decades, the driving motives behind large-scale investments in solar energy were mostly based on environmental factors. With fossil-fuel emissions driving a rapid increase in global temperatures, countries have historically looked to renewable forms of energy as a cleaner — if more expensive — alternative.

However, over the last decade, and especially in the last two years, the motives behind investment in renewable energy have become increasingly based on the financial returns they can provide.

In Europe specifically, rising energy costs since the Russian invasion of Ukraine have spurred massive savings for countries and companies across the continent. According to one estimate by the World Economic Forum, the EU saved a record $29 billion from stopping fossil-fuel imports last summer.

As a result of these new financial incentives, countries throughout the EU have heavily emphasized solar investment. Already, solar production has increased in the economic bloc by nearly 50%, and EU nations have used solar to produce an additional 41.4 gigawatts of power.

These trends, combined with earlier investments in solar energy, show that solar will soon be the dominant sector in the European energy market. One author of a recently released report on European energy called the coming wave of solar energy “nothing short of seismic.”

And of course, even though environmental factors are no longer the sole factor driving this switch to renewable energy, the green benefits of this change are undeniable. Though climate change is still progressing at an unsustainable pace, these kinds of cuts to emissions are an important first step.

Another exciting benefit of solar becoming increasingly cheaper is that renewable alternatives are no longer only options for countries or large companies. At Summit Solar, we are dedicated to helping you find the solar solutions that are right for you. Our goal, across the board, is to help you become a part of the coming solar wave!

No comments to show.